Dave Hawk’s talents were first brought to light in 1979, when, at 16 years of age, he found that his small size (5’7”, 135 lb) threatened his ability to achieve his dream of playing football. Determined to overcome his natural genetic limitations, Dave hit the gym to get bigger and stronger. In the process, he discovered not only a lifelong passion for fitness, but learned how to overcome low self-confidence and feelings of “not being good enough.”

Dave quickly discovered that bodybuilding was a sport that ideally suited his abilities. It was a life-changing realization. Within a year, he claimed his first bodybuilding title in only his senior year of high school. With a renewed fire in his belly, Dave entered higher levels of bodybuilding competition, setting in motion a health, sports, and fitness career that continues to this day.

David Hawk is a former Mr. USA, Mr. World, IFBB Professional Bodybuilder who ranked in the top 10 of the World’s Best Professional Bodybuilders from 1985 to 2002. Hawk has over 30 years of experience and a solid reputation for excellence and integrity in the fields of sports management and marketing, entertainment, sports product development and marketing. His creative advertising expertise has won Hawk the coveted “Vision” and “Telly” Awards. 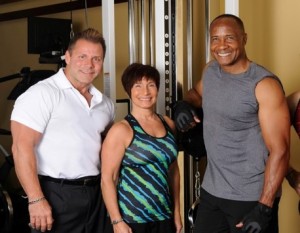 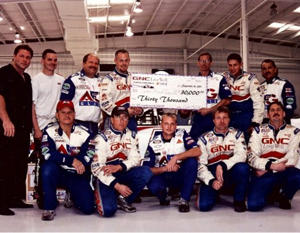